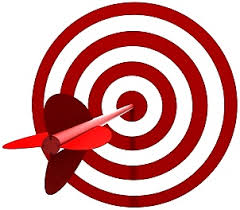 26/03/2014 Tonight at 8:03 pm and tomorrow at 3:15pm and 9:20pm Telegranducato will broadcast a short documentary on  “The Italian National Research Council – CNR - and the LIFE projects: the common thread between research and technical innovation” event of March 25th 2014. The documentary will soon be available online. 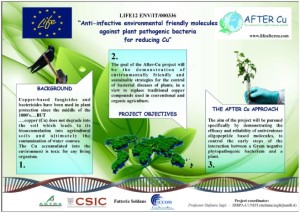 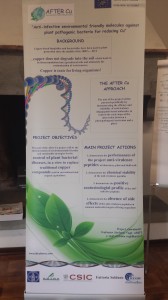 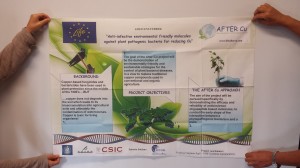 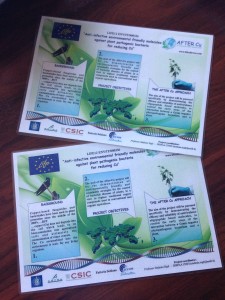 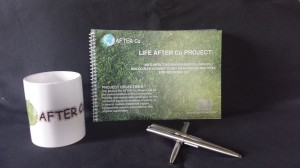 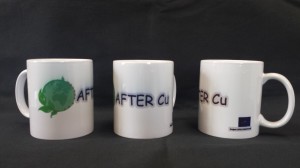 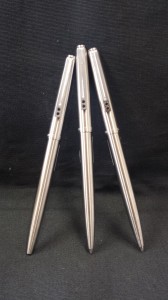 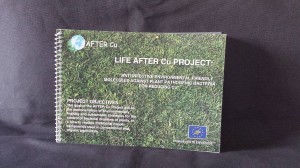 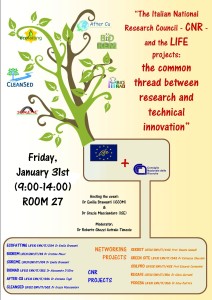 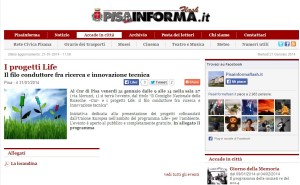 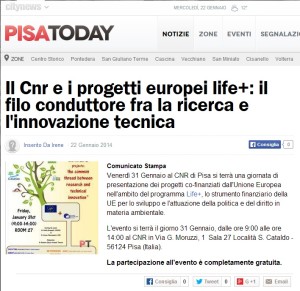 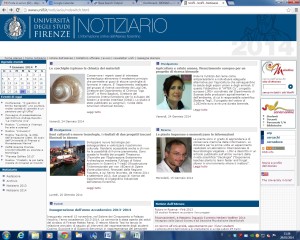